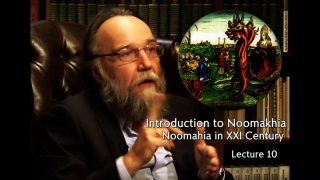 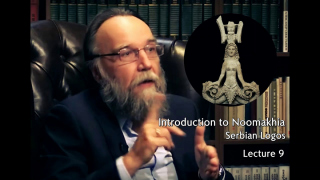 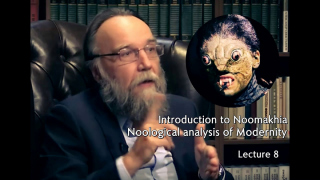 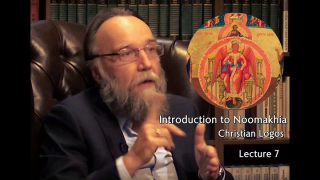 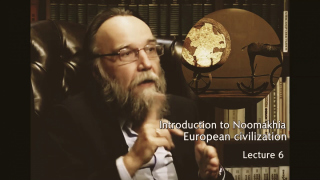 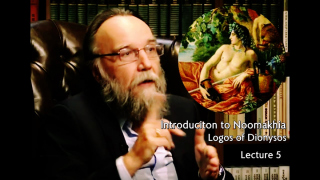 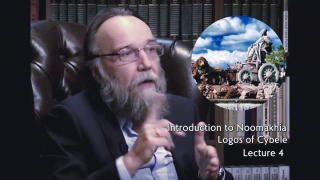 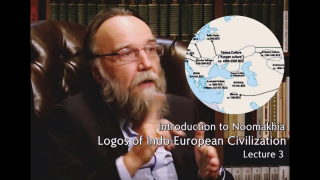 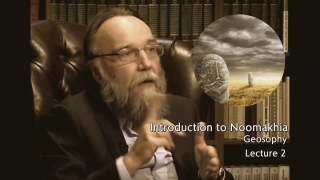 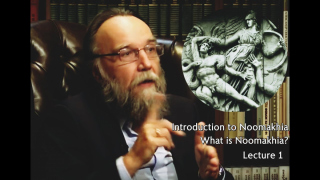 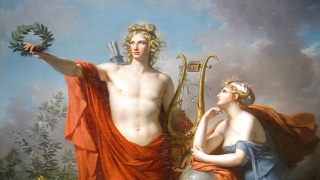 Noomahia project is based on the in-depth studies of cultures, philosophical systems, arts, religions and psychological features and characteristics of human civilizations.  It reviews ancient and modern, highly sophisticated and also the “primitive", from the highly technologically developed to those lacking the written language. The ultimate aim is to demonstrate and conclusively prove that no single culture can be regarded in hierarchical way (developed/under-developed, higher /lower, modern/premodern, civilized/savage and so on). 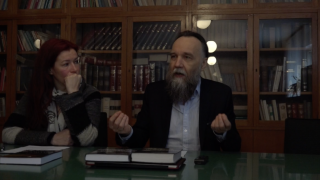 Lecture 10. The Noomahia in XXI century.